Looking to buy or rent at Villa Orkid?

Your Desired Property is Located Here
Close
By now, even newborn babies know that Mont Kiara is a property hotspot and would like to stay there or invest in it. But the cost of entry is prohibitive unless, of course, you (or your parents) earn as much as a developer! But fear not; you can still be initiated into the magic circle by exploring its outlier neighbour, Segambut, fast shaping up as the real estate equivalent of a Hollywood sleeper hit. Check out the capital appreciation trends.
Villa Orkid, is located in Bukit Prima Pelangi, Segambut, which neighbours Kampung Segambut Dalam and Bukit Segambut. Completed towards the fourth quarter of 2013 by Brem Holdings Berhad, it builds on the success of the developer’s earlier 174-unit Rosvilla. Villa Orkid comprises 412 units in a wider range of unit sizes and layouts housed in three blocks of between 16 and 18 storeys.
Does 3+1 bedrooms and four bathrooms fit the bill? Then go for the 1,577 sq ft and 1,643 sq ft units. If you prefer more living area, the larger 1,893 sq ft units omit one bathroom so the toddler can ride a bike inside and roll over the toes of guests who’ve overstayed their welcome. If that’s still not big enough and you want bungalow in the sky with half-a-dozen(!) bathrooms, the penthouses (3,187–3,353 sq ft) should do nicely.
It goes without saying that Villa Orkid is strategically located, given its proximity to Mont Kiara. It is also close to Kampung Segambut Dalam which, to some, is the antithesis of its neighbouring village of expats. These observations are not without basis because the kampung, with its low-density and narrow access roads, is the opposite of the condominium development model. There are more condominium projects planned for the area, and the laying down of long and wide swathes of tarmac will be an irresistible force. Already, parts of Segambut are being successfully marketed as North Kiara, nevermind Kim Jong-Un. Interestingly, as the crow flies, Bukit Prima Pelangi is also next door to blossoming Desa Parkcity, less than 1km away.
Seen in this light, there are potential bargains to be found in the freehold, residential Villa Orkid for investors, as well as around the general Segambut area. Check out how Villa Orkid’s prices compare with those for the likes of Rosvilla, Bougainvilla, Casa Kiara, Vista Kiara. Potential owner occupiers and tenants may be pleased by the closeness of 1 Mont Kiara Mall, Solaris Dutamas, Hartamas Shopping Centre, Plaza Damas and the watering holes of Desa Sri Hartamas. International schools? There’s Garden International School, Mont Kiara International School and the French School of Kuala Lumpur. If you prefer British education, there’s nattily named ISP, the International School @ Parkcity.
So, as can be seen, the Mont Kiara magic circle might yet come to encompass Segambut’s less glamorous – for now – outlier properties.
read more 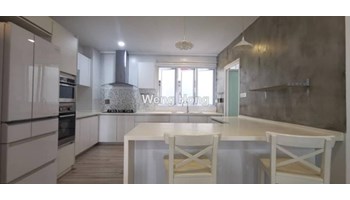 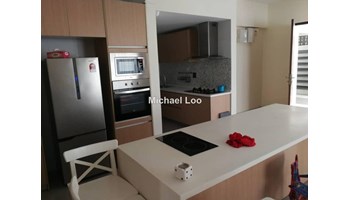 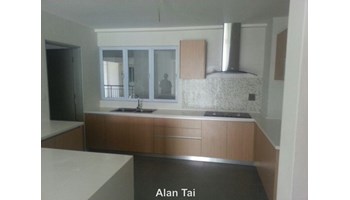 View all 53 for sale 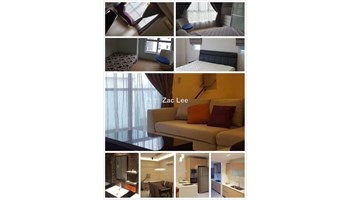 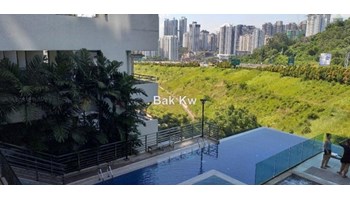 View all 40 for rent
Previous Next
;

iProperty iQ data suggest that the property has high demand compared to other properties around the area.

Be the first to give a review for this condominium!