Looking to buy or rent at Soho Suites @ KLCC? 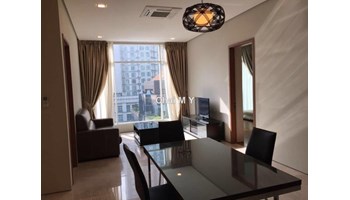 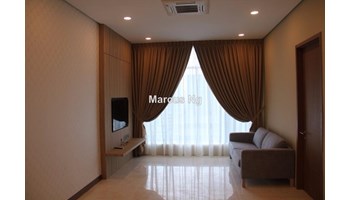 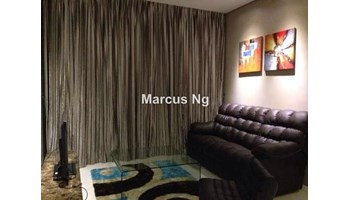 View all 93 for sale 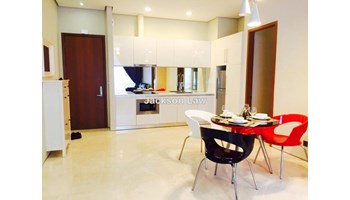 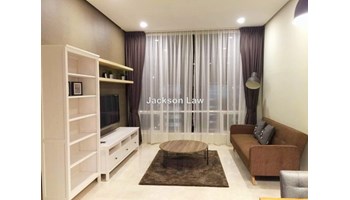 View all 243 for rent
Previous Next
;

I had many troubles with the staff. The guards are extremely rude with no regards for the service that they are providing. Once, after receiving a despicable treatment from one of them, his humiliation ended with the dismissive statement of "you can't do anything to me". The ridiculous fact is that he was right. I spent almost 30 minutes to get the hold of the management to hear the same from him. He literally told me that it is up to me to take his response the way I want he simply doesn't care.

January 18, 2016
Do not rent or buy this condo, all the comments listed by Craig is valid. There has been a change in the Management company form Chartwell to Raine and Horne, however many of the important items listed in Craig's post has not been addressed. The Chairman of the JMC, Johnny Yew is not proactive in resolving the issues listed by Craig.
Today, 18 Jan 2016, I drove into the basement car park (managed by Wilson parking) into pitch darkness, looks like someone forgot to pay their bills. Between the developer, Raine and Horne and Wilson parking, all will be playing the blame game.
-----------
Scroll down for the post - http://klcccondominiums.com.my/soho-suites-klcc/
Craig August 20, 2015 at 2:13 pm
Soho Suites….I HAVE LIVED IN BLOCK A3 for 7 months and I think this is the worst
KLCC condo block I have ever lived in. The management are a complete joke and the
block is about a year old.
1. The air con in the unit has broken down around 5 times and it still breaks down but
no one seems to have the ability to actually fix it. Remember still under developer
warranty.
2. There is a covered area at the a3 lobby that has about 10 lights that shine down onto
the outside paved area in front of the lobby steps. 6 of the 10 lights have NEVER
WORKED during my stay even though I have complained God knows how many
times.
3.Three months ago some angry tenant probably smashed the glass in front of the A3
lifts on the ground floor.This has still not been fixed and the place looks like a
slum.SMASHED GLASS and never fixed….total class!
4. The two main doors going into the initial ground floor lobby have never worked well
because they are structurally a joke. They get stuck or jam half way and management
has never successfully addressed it. They don’t even try!
5.After the first two swing doors into the initial lobby there is a separate door with
access card that goes into the next lift lobby BUT THE DOOR IS BROKEN. So they
took the door off and it is just sitting on the floor SO NO SECURITY AT ALL! That
happened a month ago!
Life is too short to write all the problems but I know at least another 6 serious issues.
Even the plumbing in my unit is so bad that the drain smells all the time and makes
noises but the pipes are under the marble!…one would have to rip up the floor to
repair.
All buyers should be very careful with this block as the problems are so many and
caveat emptor!
I have lived in KLCC for 10 years and this is the worst I have ever lived in and it is
newish! Mono land projects may be cheap but you get what you pay for…pay little get
little but lots of headaches!
+ add review
;
X