Looking to buy or rent at Pangsapuri Lagoon Perdana?

Your Desired Property is Located Here
Close
Lagoon Perdana is a high-density apartment that is located in the south of Bandar Sunway. This leasehold development is located between Damansara-Puchong Highway (LDP) and the KESAS Highway.

Property Analysis
Lagoon Perdana was developed by Talam Corporation Bhd. It was taken over by IJM Construction Sdn Bhd due to complaints of shoddy workmanship. Lagoon Perdana is a cheaper residential alternative to those who are new to property investment, students and young adults.

Lagoon Perdana has its location going for it. It is close to colleges and many amenities including eateries, convenience stores and commercial lots. 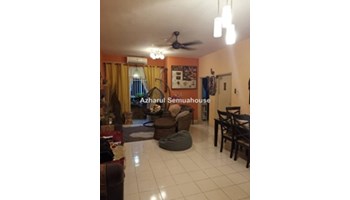 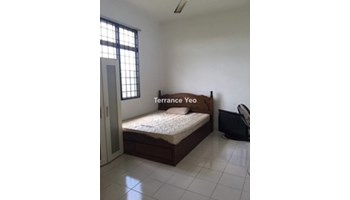 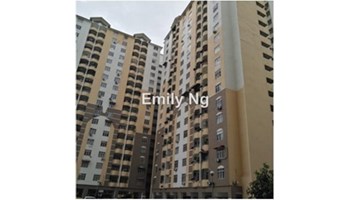 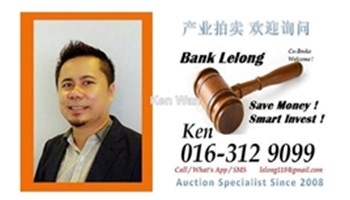 View all 63 for sale 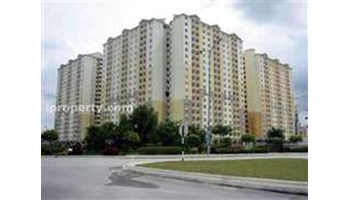 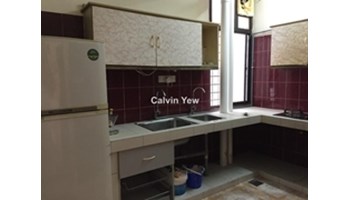 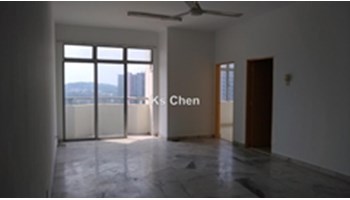 View all 22 for rent
Previous Next
;

There is not enough data from iProperty iQ at the moment to generate an analysis of the property.