Looking to buy or rent at Dataran Prima?

View all 36 for sale 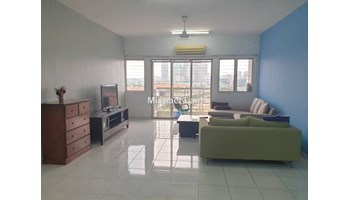 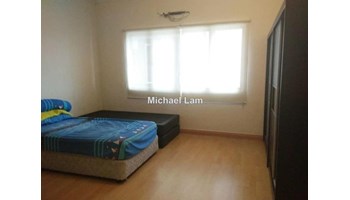 View all 19 for rent
Previous Next
;

iProperty iQ data suggest that the property has moderately high demand compared to other properties around the area.

Many people are put off by the undeveloped vicinity of DP Condo, causing its price appreciation to be slower than others in PJ. But if you evaluate objectively, this is a fantastic piece of property.

- Backway to NKVE, just 10 min without any jams

- So many good food places within walking distance

- Distance to 1U/Ikea/Curve is same as other condos, minus the jams

If you lay it side by side against other condos in PJ, this wins hands down. Evaluate it yourself.